Sebastian Cramer is a Berlin born director and director of photography for commercial film, content, documentaries, music videos and movie. So far he has received more than thirty international awards for his work.

Cramer has always been driven to bridge the gap between image composition and complex technical aspects. His invention of the Skater-Mini Dolly received a technical Academy Award as well as an Emmy Award. In 2009 he founded Screen Plane, a company that develops and distributes stereoscopic film equipment. Their technical gear has been used on many international productions.

Among others, he worked as a director of photography on 3D projects for directors like Wim Wenders and Michel Comte. He also shot the 3D Blue Ray „The Catalogue“ for Kraftwerk, the pioneers of electronic music. 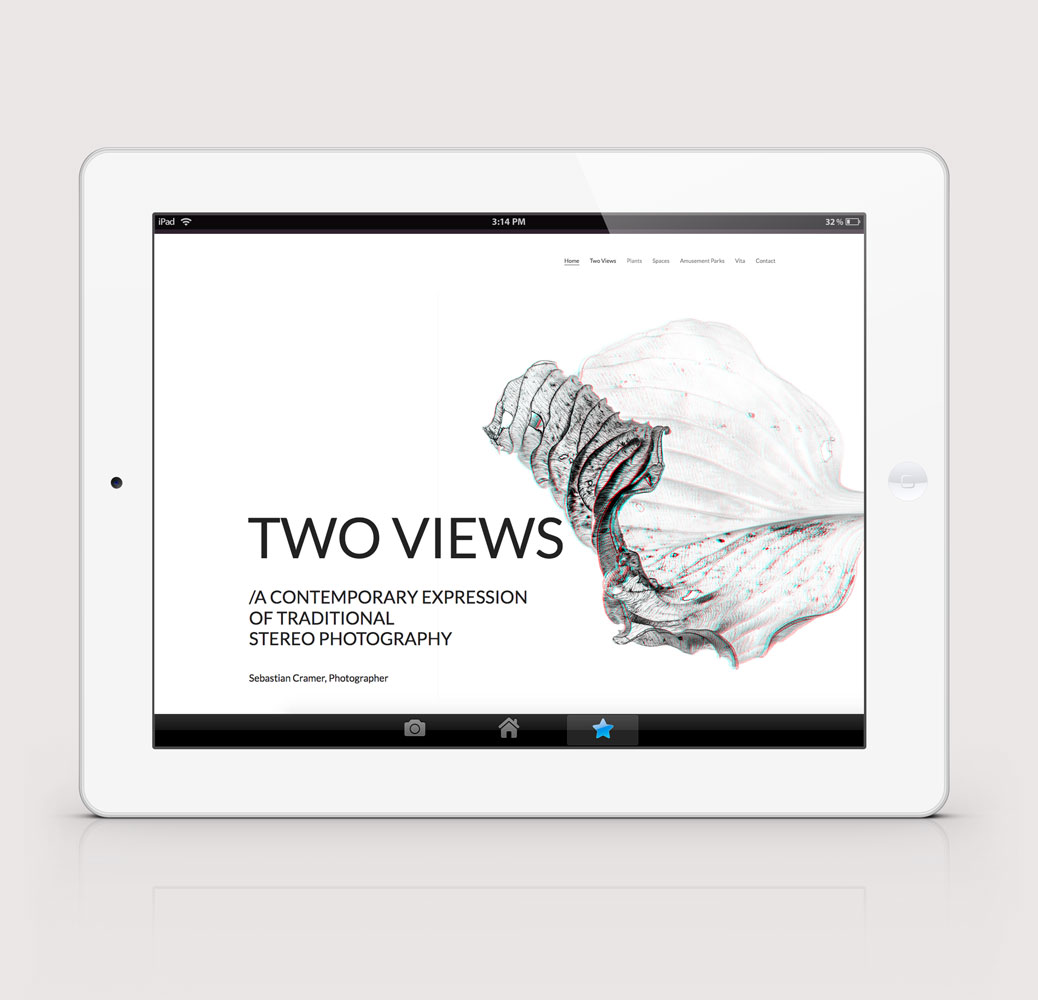 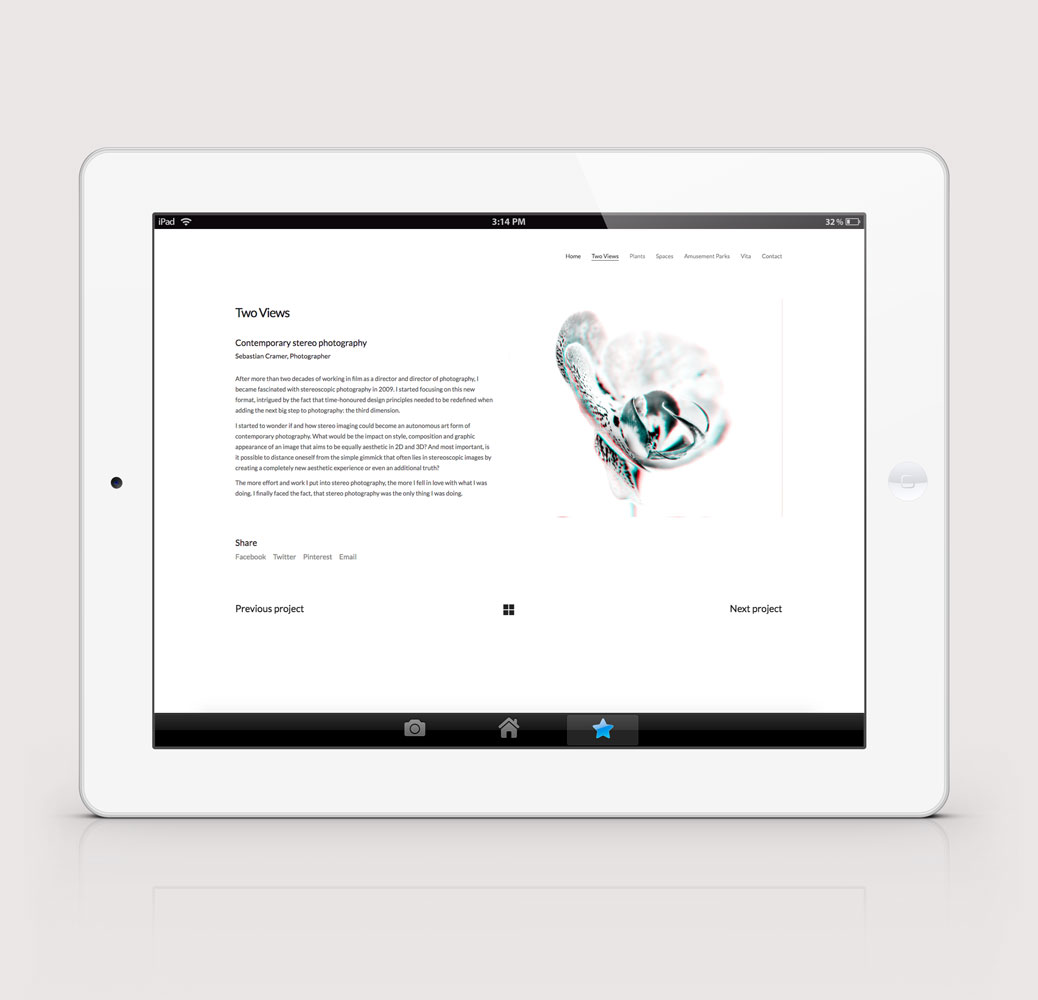 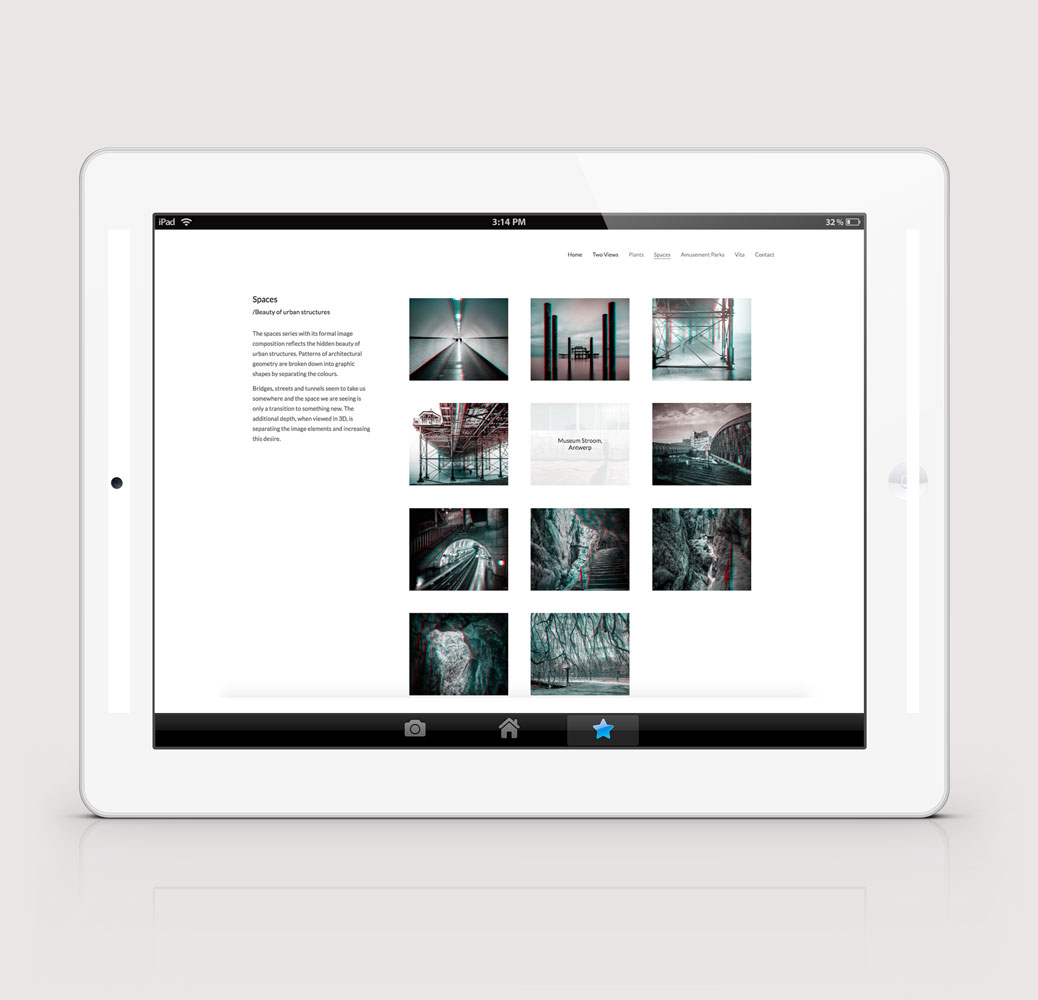 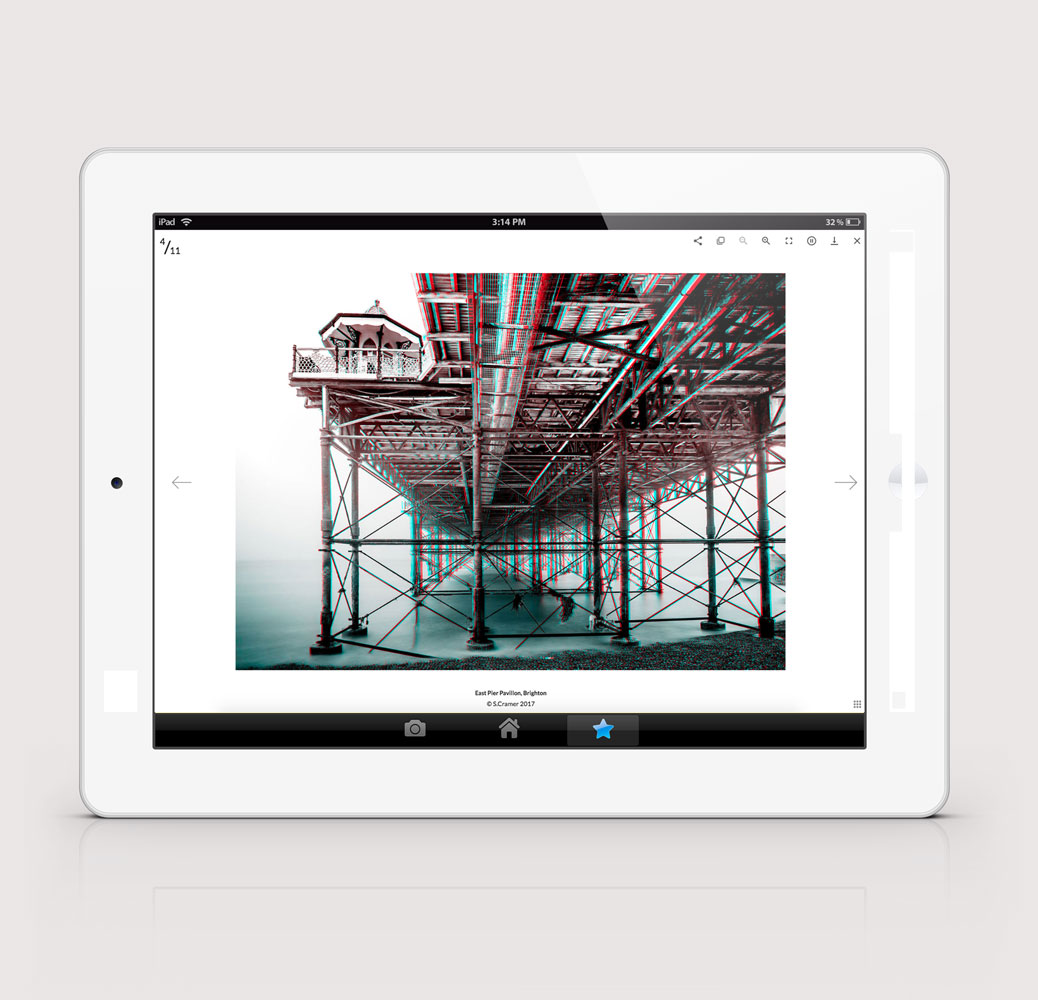 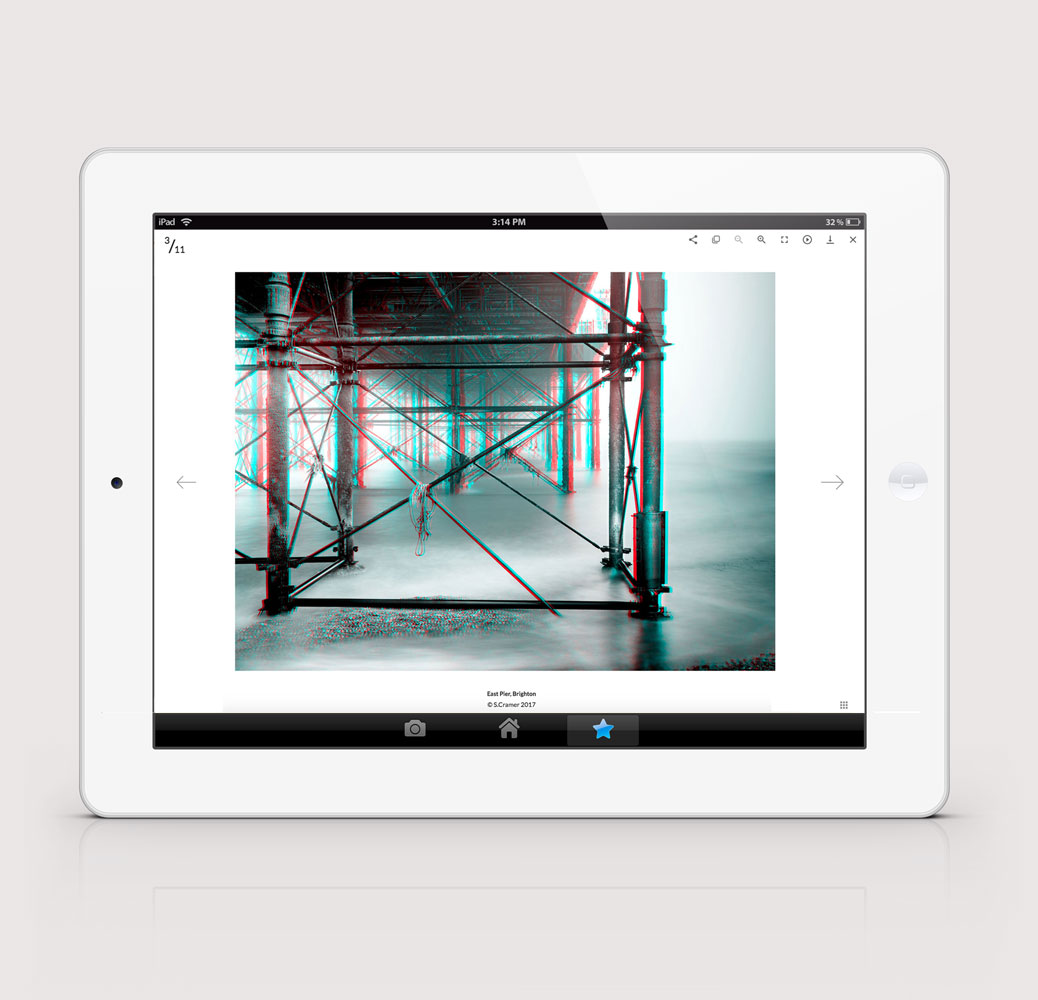 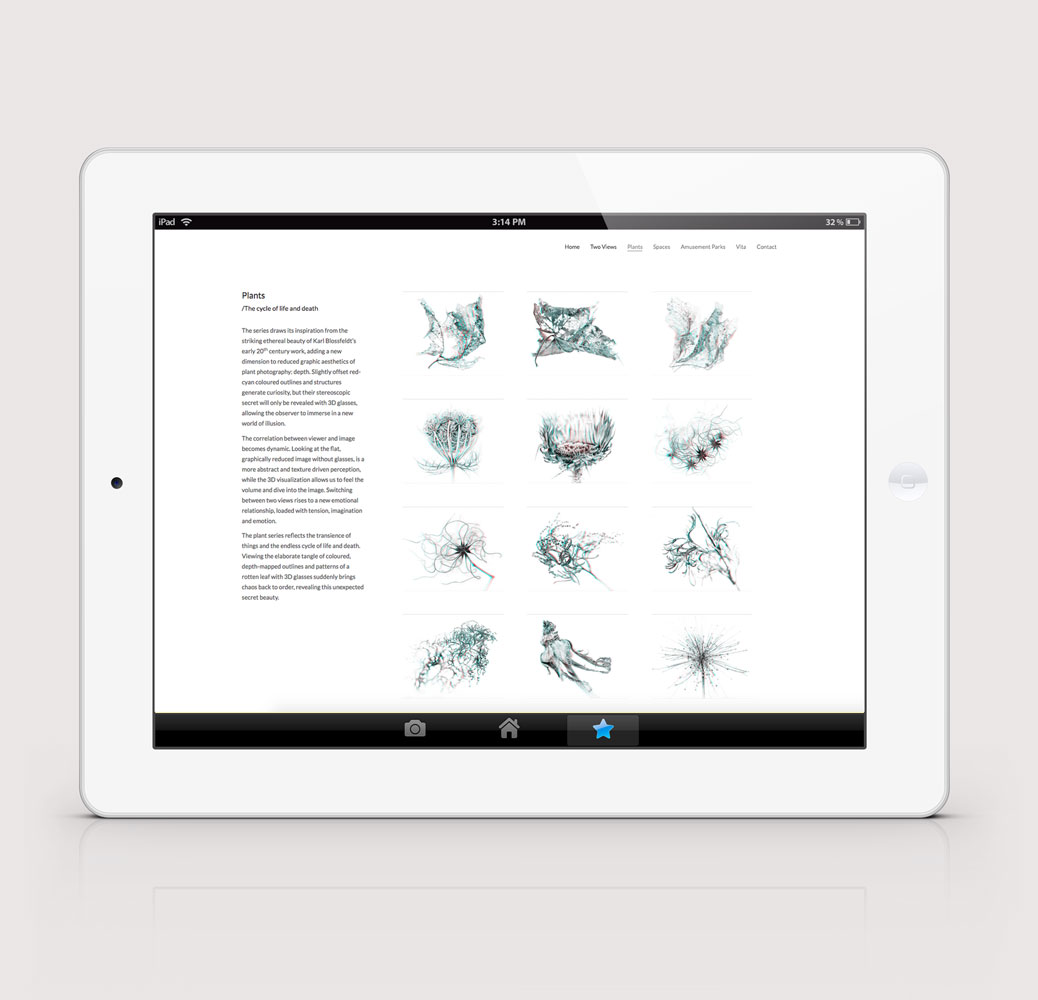 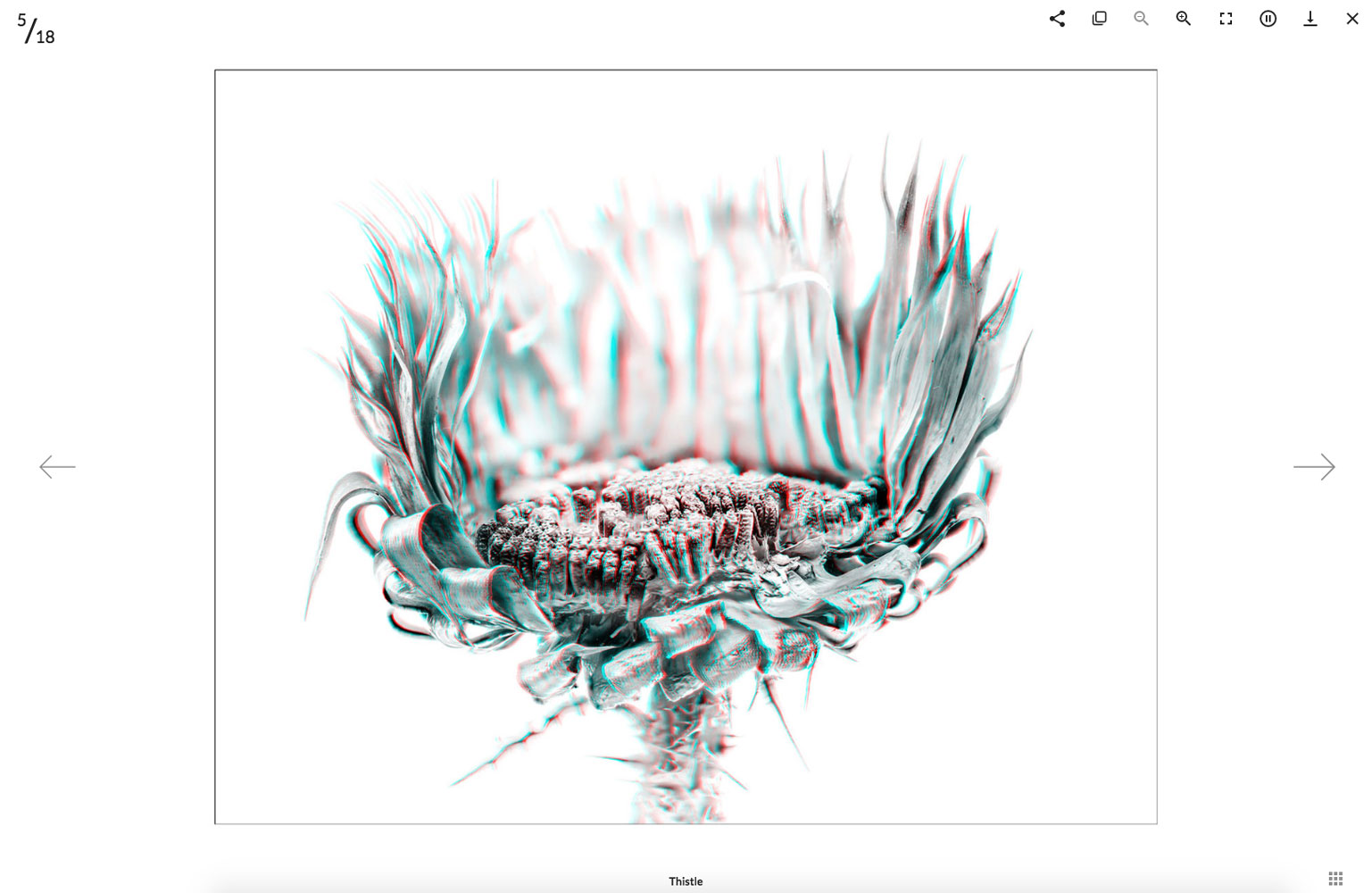 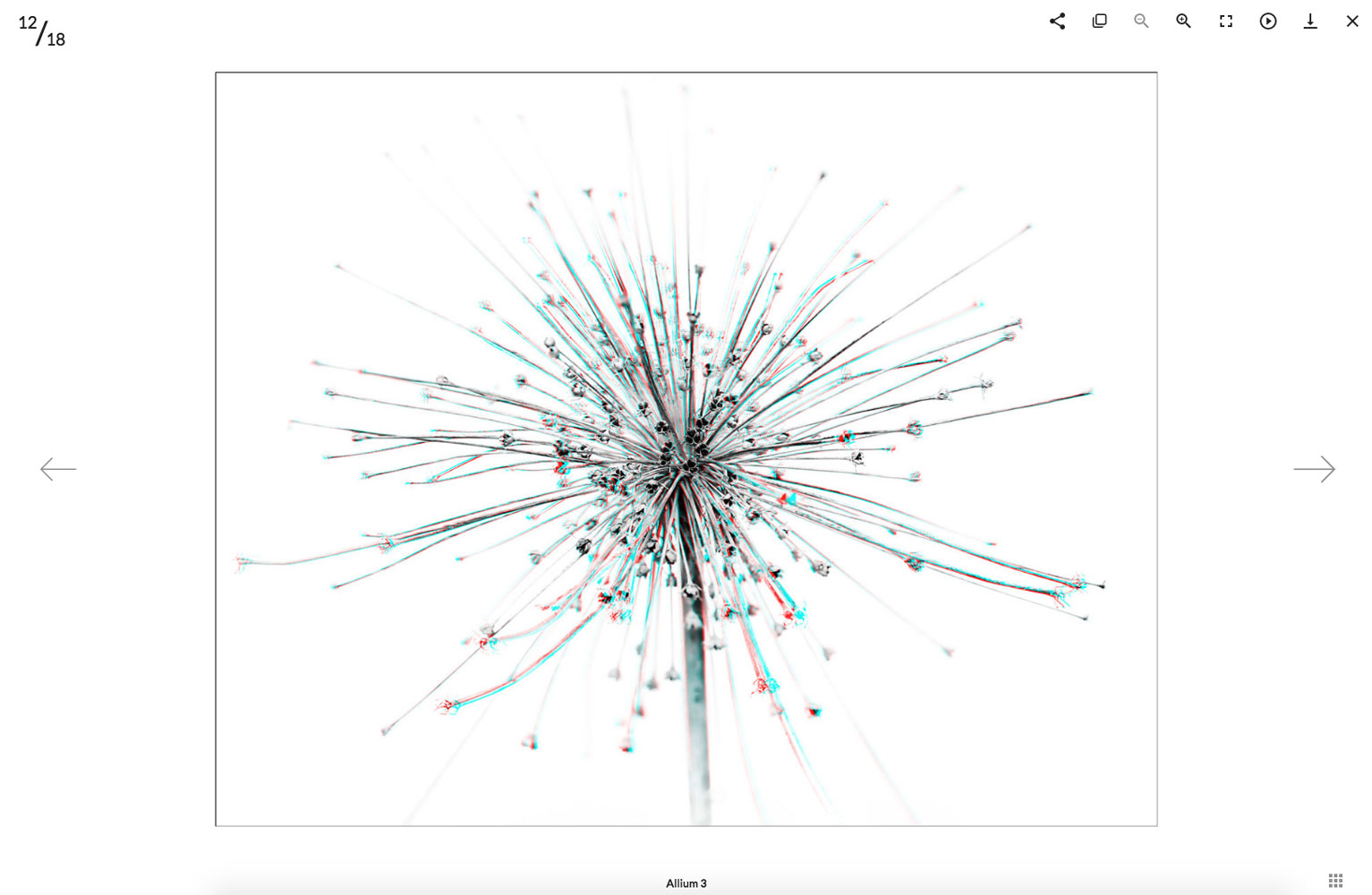 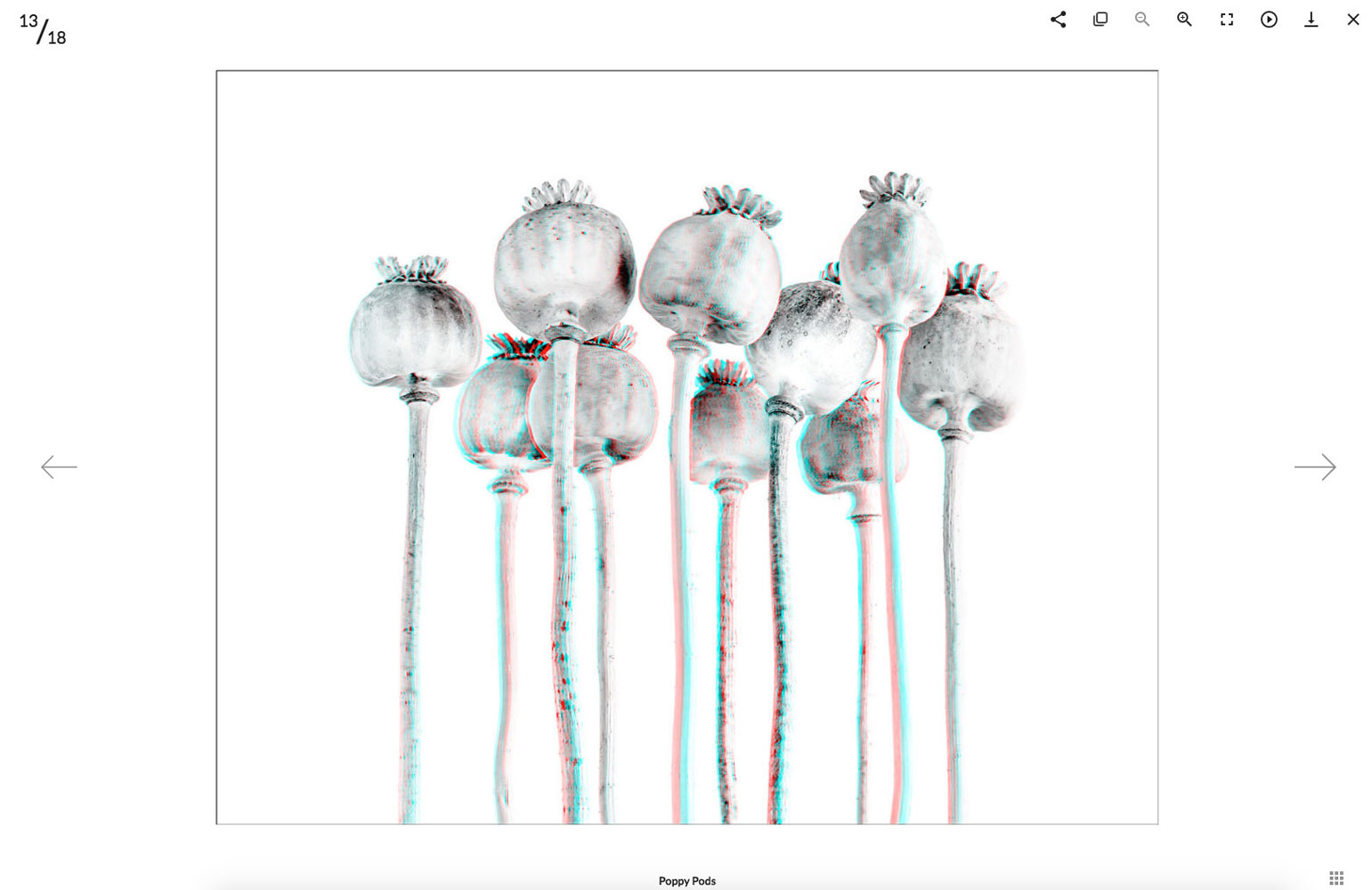 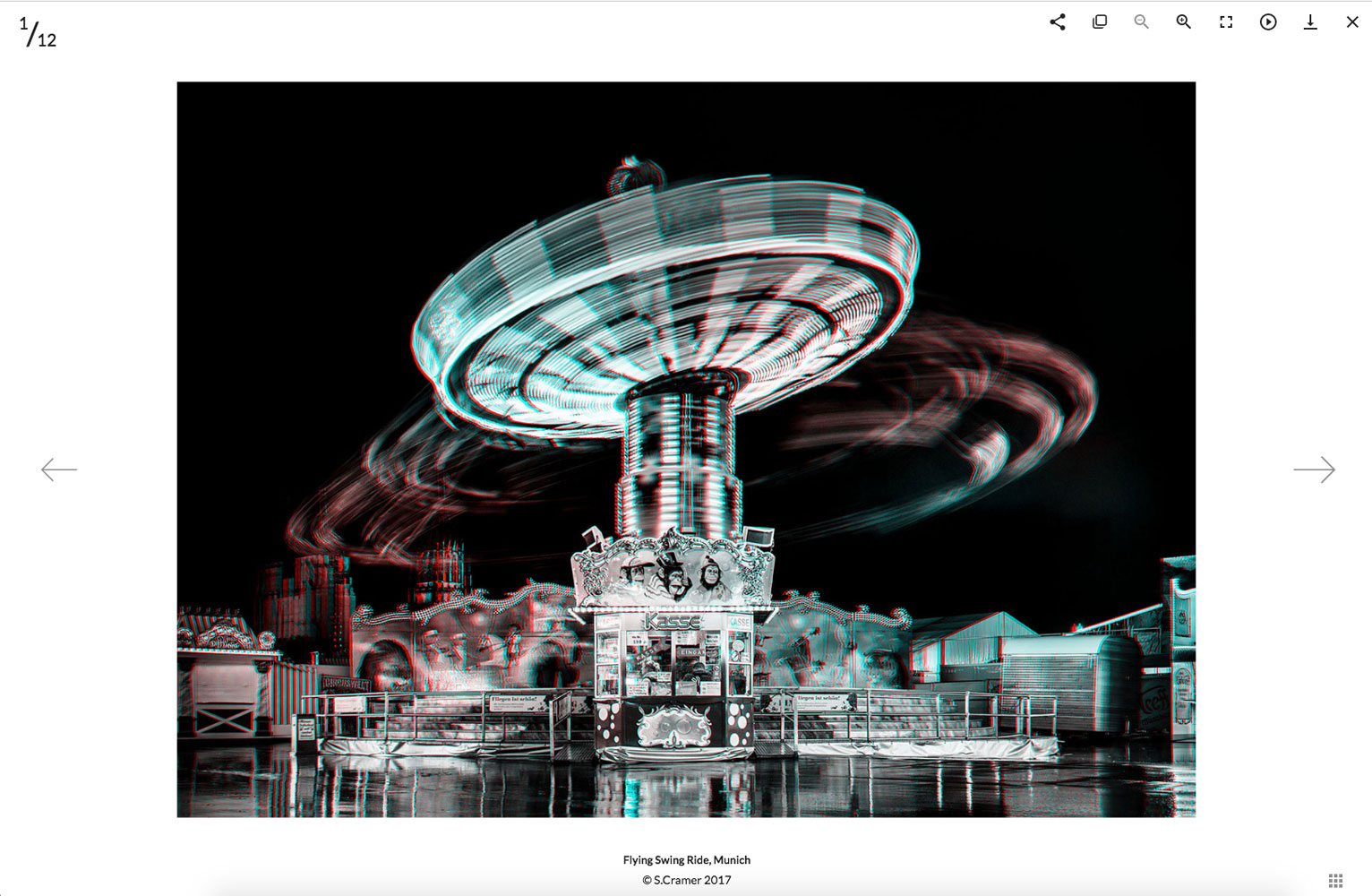 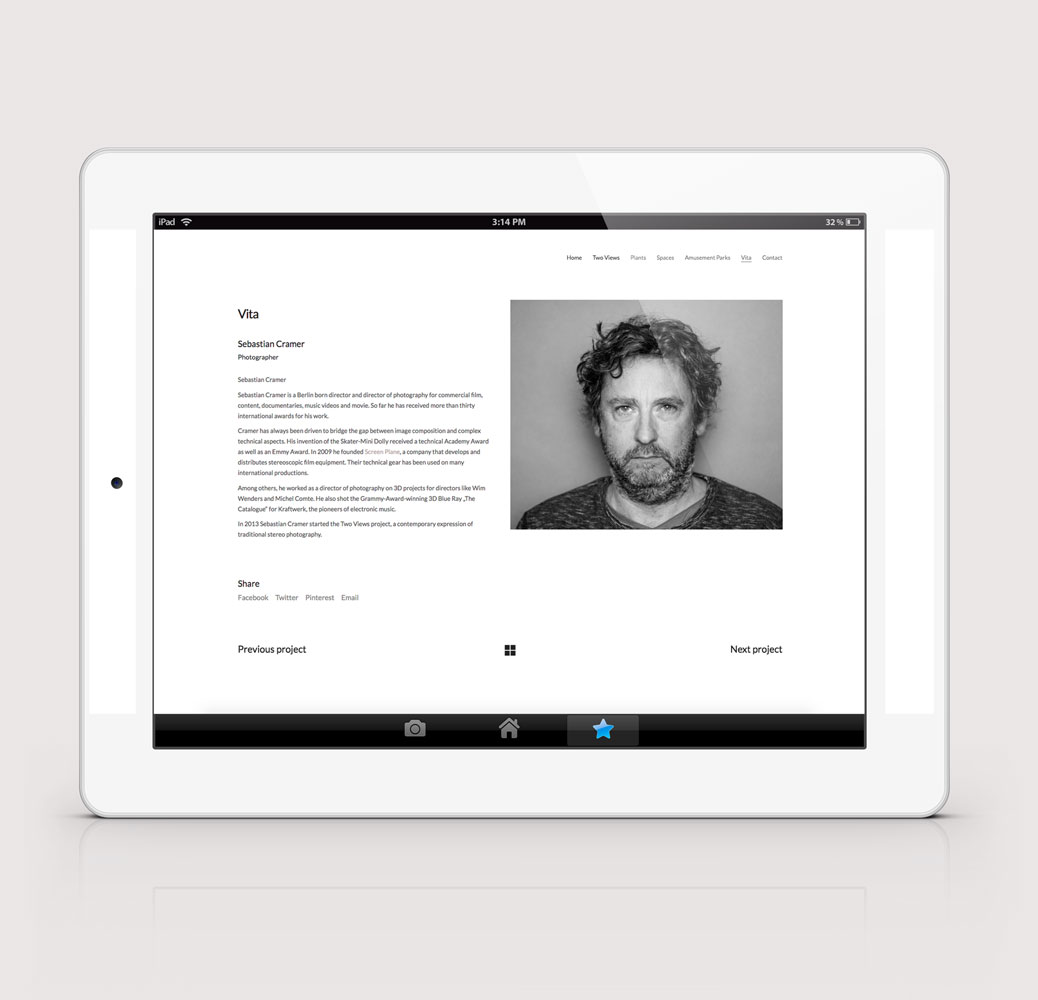